The venue on Charles Street will open later this year, and has two live spaces

If you go gigging in Manchester, there’s a good chance you’ve bopped your way through a Now Wave show. The promoters have been at the forefront of the city’s music scene for more than a decade, bringing bands such as The xx, Alt-Jand more to the city in their infancy.

After popping up in venues across the city, Now Wave are taking the huge step of opening their very own HQ in the city later this year. We caught up with one of Now Wave’s founders, Wesley Jones, to get the lowdown on Manchester’s next great venue.


The venue is currently unnamed

“It’s on Charles Street, which is near Oxford Road. We haven’t got a name for it yet – still working on that. The building was an auctioneers from the early 1960s until we bought it in 2014. Lots of people were interested in the building and six people made an offer on it, but the other five were all to turn it into luxury flats. I think the owner quite liked the idea that we were doing something that was public.”

It’s is going to have four floors, including a bar and a a roof terrace

“It’s got a very small venue in the basement, then it’ll be a bar at street level. Go up one level and there’ll be a larger live music room and then there’s a roof terrace on the top floor. We hope the bar will be somewhere people can have a coffee and work during the day, as well.”

“The venue is gonna have a really small capacity downstairs, which is where we think a lot of the acts we work with will play their first show. Then if it goes well in the basement, hopefully they can move upstairs and play the bigger room. We’re hoping the big room upstairs will hold around 250 people.” 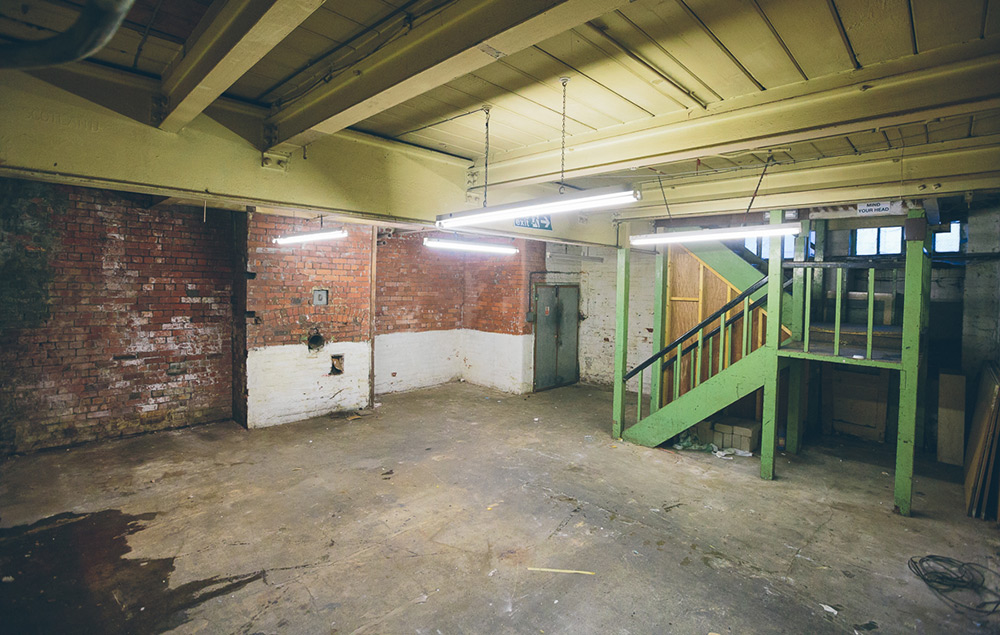 The opening date isn’t for a while

“Autumn this year, I certainly wouldn’t like to say the exact date, but we’re pretty confident it’ll be open by October. There’s so much to do. The builders started two months ago, but we’re expecting them to be in for at least the next nine months.”

Now Wave will continue putting shows on around the city.

“Our intention is to work with a band and pick the venue that suits them, and we’ll continue to do that. We’ll do a lot of our shows at this new venue, but not all of them. Some of the bigger bands we work with have long since outgrown the 250 capacity venue so they’ll still be playing Albert Hall, the Academy, the Apollo, whatever it is.” 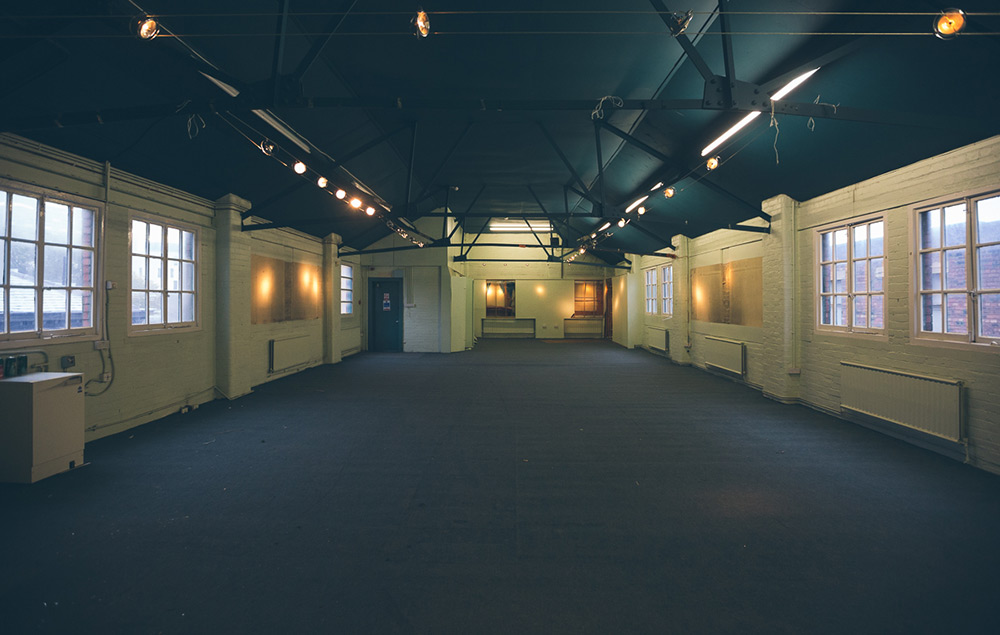 “I think it’s a risk to open a venue at this time. It’s awful how many venues have closed, particularly in London, and I think Manchester has been quite lucky. But Manchester has an incredible audience for live music and the appetite for live music is insatiable. There’s a huge group of students and people in their 20s that come out to shows, but there are people of all ages. It is a huge part of life in Manchester to go out to see live music.”