Madonna and Bruce Springsteen are battling it out for this week’s UK Number One album.

The Boss and The Queen of Pop both have new albums – ‘Western Stars’ and ‘Madame X’, respectively – out this week, and early stats from the Official Charts Company released this evening (June 17) indicate that the two music heavyweights will duke it out for the top spot come Friday (June 21).

Madonna is eyeing her thirteenth number one album with ‘Madame X’, and if she is successful this week she’ll join Elvis Presley as the two solo artists with the most Number Ones on the Official UK Albums Chart. 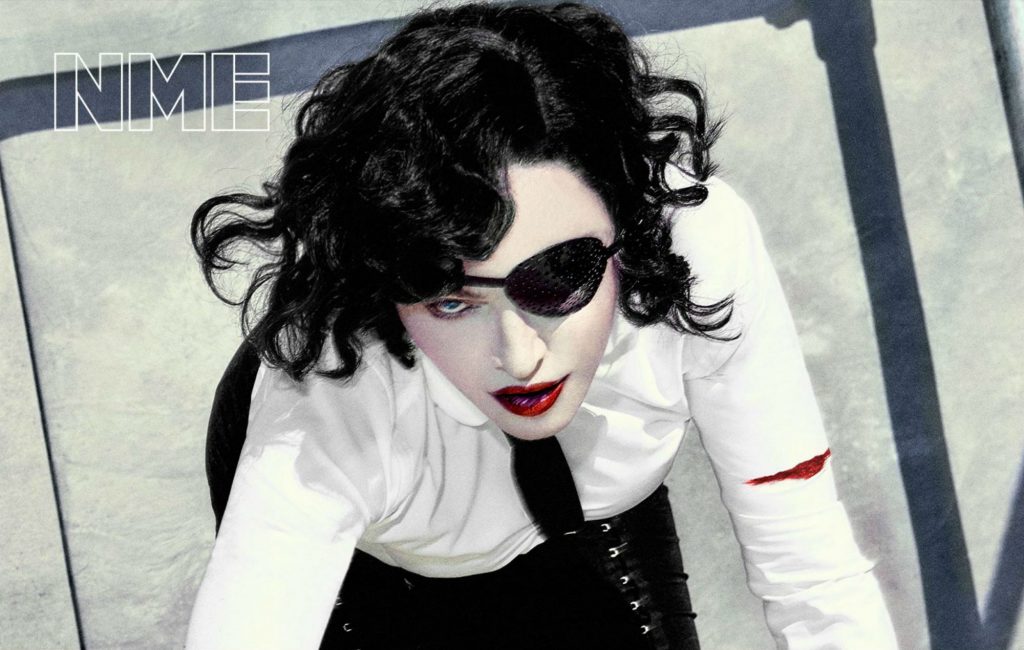 Elsewhere, Bastille are currently at number three with their new record ‘Doom Days’, while the 40th anniversary reissue of Joy Division’s debut album ‘Unknown Pleasures’ has seen the album climb to number five.

You can see the mid-week chart update below.


Speaking to NME for her Big Read interview last week, Madonna broached a number of topics including which character she thought would win Game of Thrones.