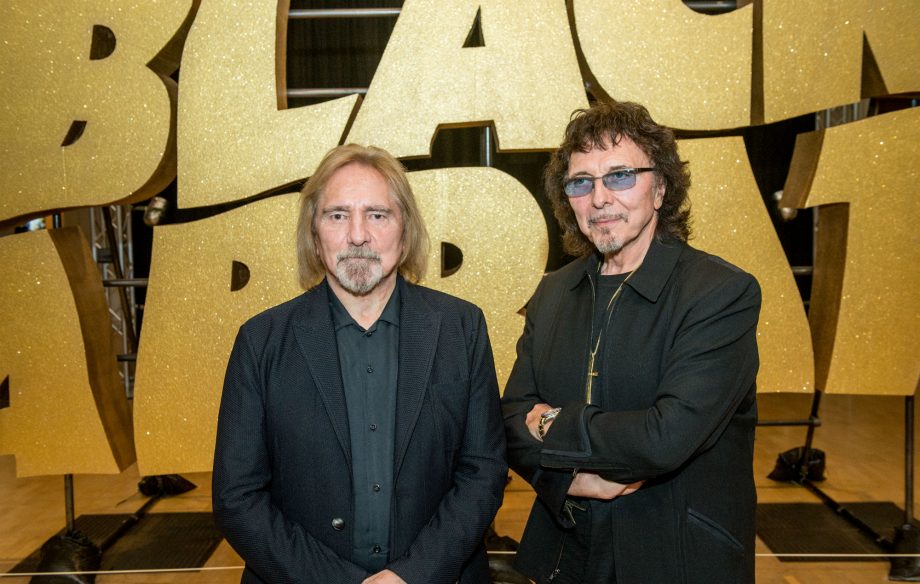 Black Sabbath have marked their 50th anniversary by opening a new exhibition in Birmingham that celebrates their hugely influential legacy.

The ‘Home Of Metal: Black Sabbath at 50’ exhibition, which begins today at the Birmingham Museum and Art Gallery, celebrates how the West Midlands band pioneered heavy metal before it spread across the globe. 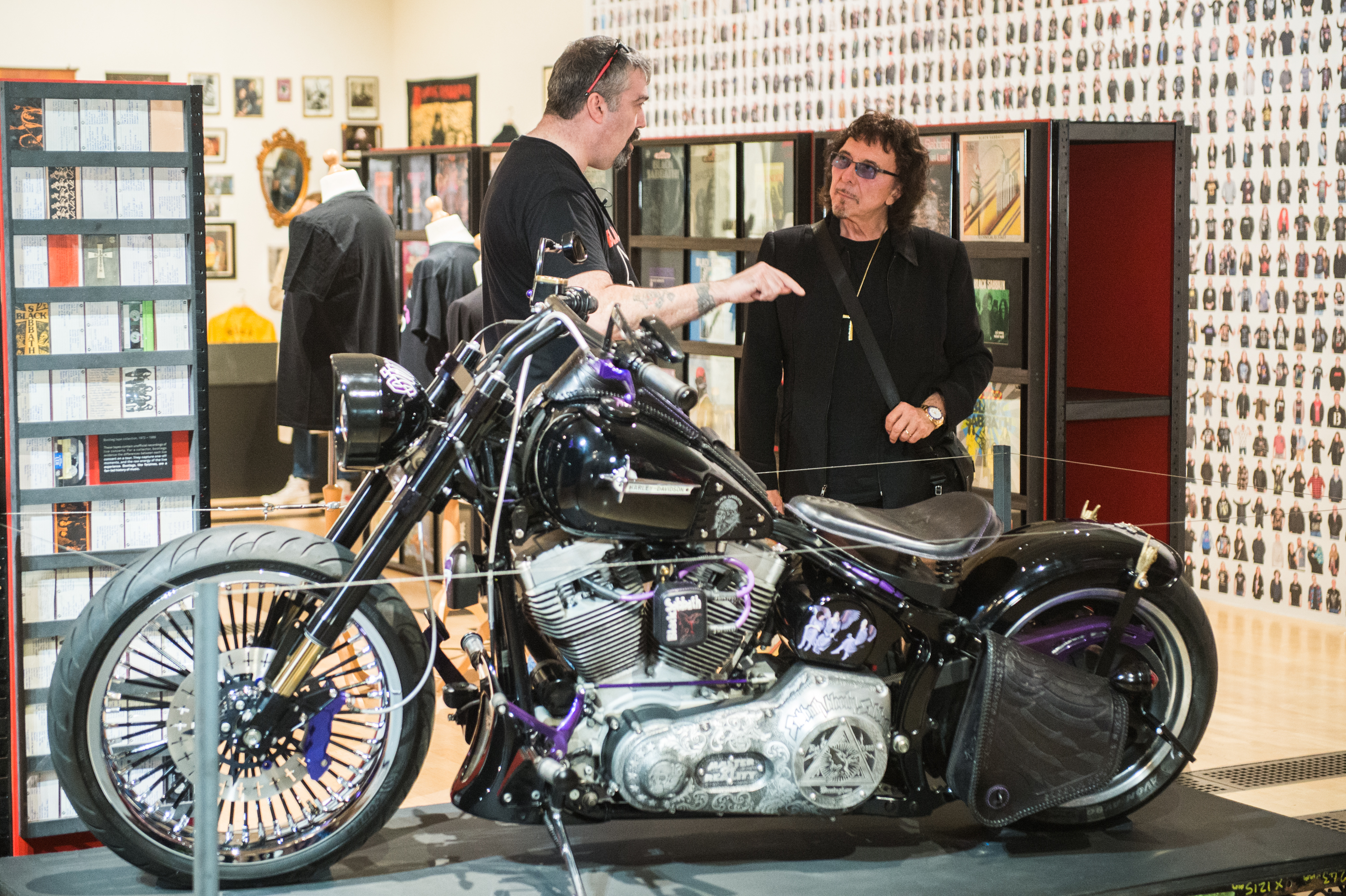 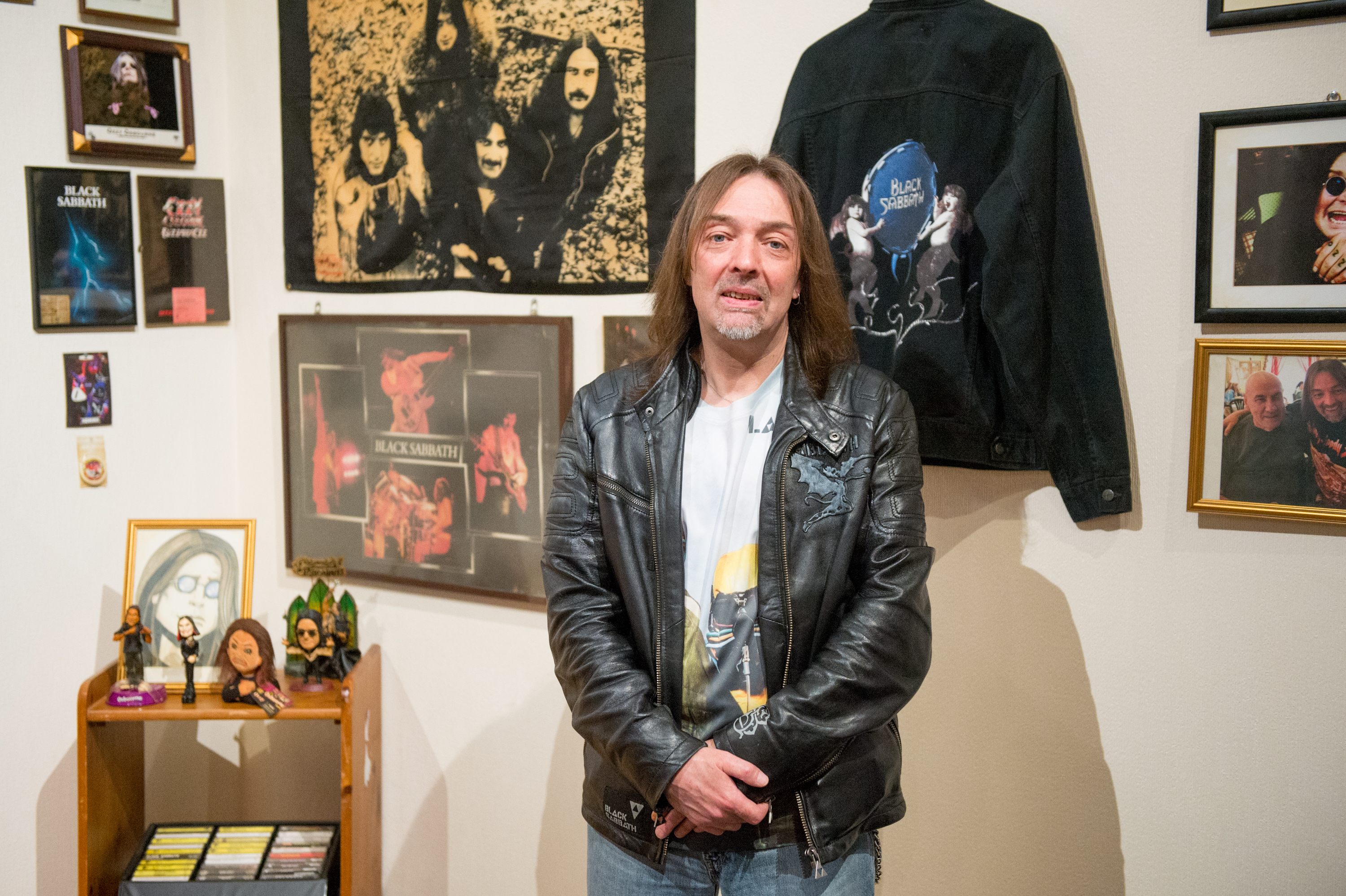 Ozzy Osbourne’s distinctive purple glasses are also on display, alongside an outfit worn by Geezer Butler during a concert at Birmingham’s Town Hall which featured in the gatefold sleeve of their 1972 ‘Vol 4’ album.

The exhibition also marks the biggest venture so far by the House of Metal, a Birmingham based organisation which launched in 2011 to promote heavy metal and increase awareness of its historical links with Birmingham. 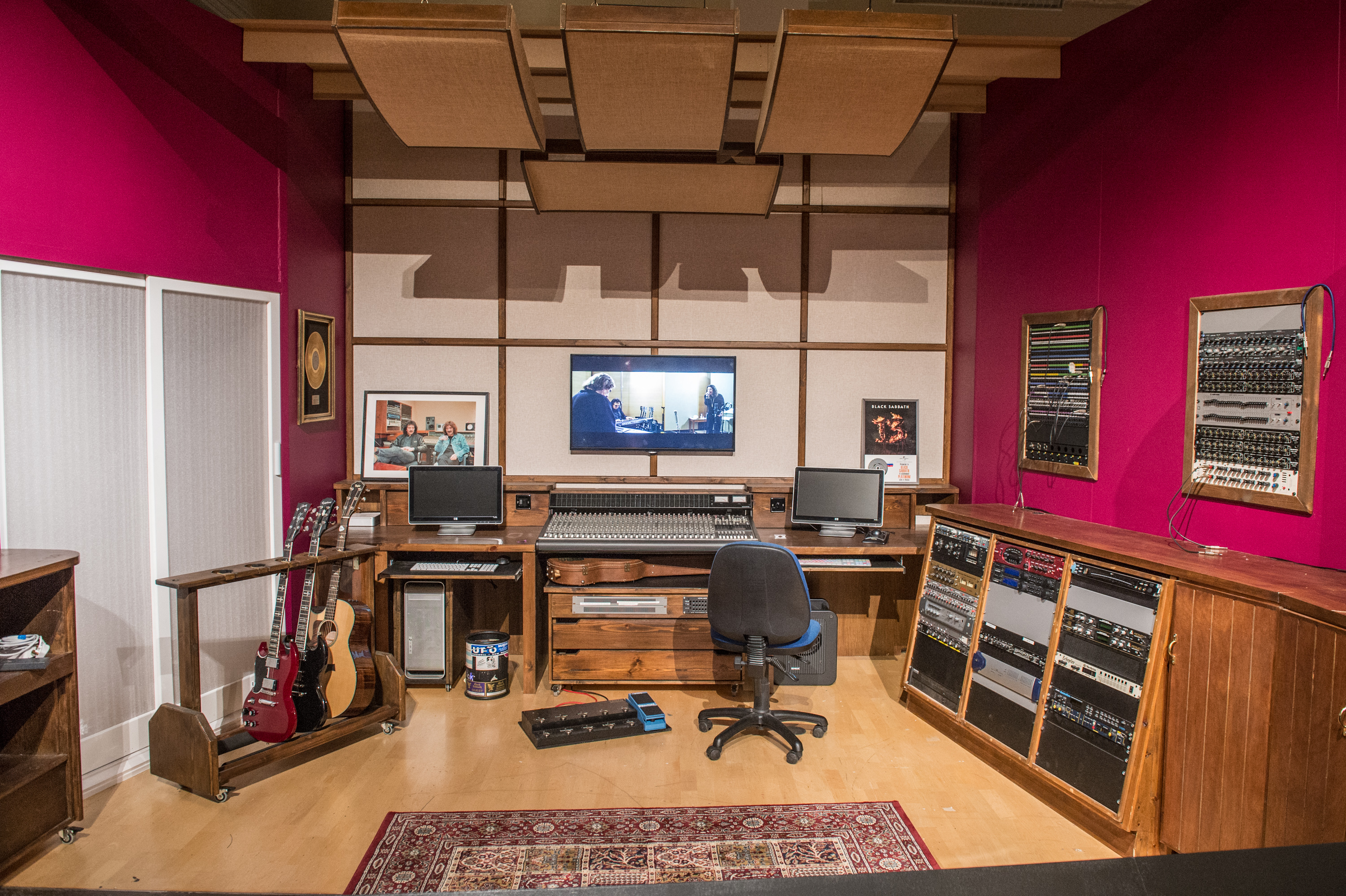 Tony Iommi’s recording studio where the band made their album 13, taken out of storage and rebuilt inside the exhibition

The sticksman was due to go on tour with Osbourne, guitarist Tony Iommi, and bassist Geezer Butler, when they announced a final reunion tour in 2011. But at the time Ward cited an “unsignable” contract, and parted ways with the iconic metal band. They wrapped up their final two hometown gigs in Birmingham, in 2017.

In an interview with Kerrang!, Osbourne said: “I didn’t like the fact that Bill Ward wasn’t there, for a start. People put that down to me, but it wasn’t me, honestly. We didn’t have the fucking time to hang around, we had to get going, but I’m sorry it didn’t work out with Bill.”
Share 0 Tweet Pin it 0 Fancy +1